Slovak Spas in the Second Half of the 20th Century
2014 – 2018
Slovakia is abundant in mineral water sources, thanks to which many towns were transformed into spa zones and a number of spa buildings were built. Although the development of spa towns began as soon as in the 19th century, most attention was paid to this area during the socialist era. The title Architecture of Care refers to the phenomenon of balneology in the territory of present-day Slovakia after World War II, but also to the period perception of the body, regeneration and the way of life associated to it. The state of Czechoslovakia invested great amounts of money into this area and specialized institutions were established, focusing on the specifics of spa treatment, but also on spa urban planning and architecture. Thanks to this, peculiar forms with sophisticated spatial arrangement, reflecting the needs of spa visitors, were constructed.

More about the book Architecture of Care here. 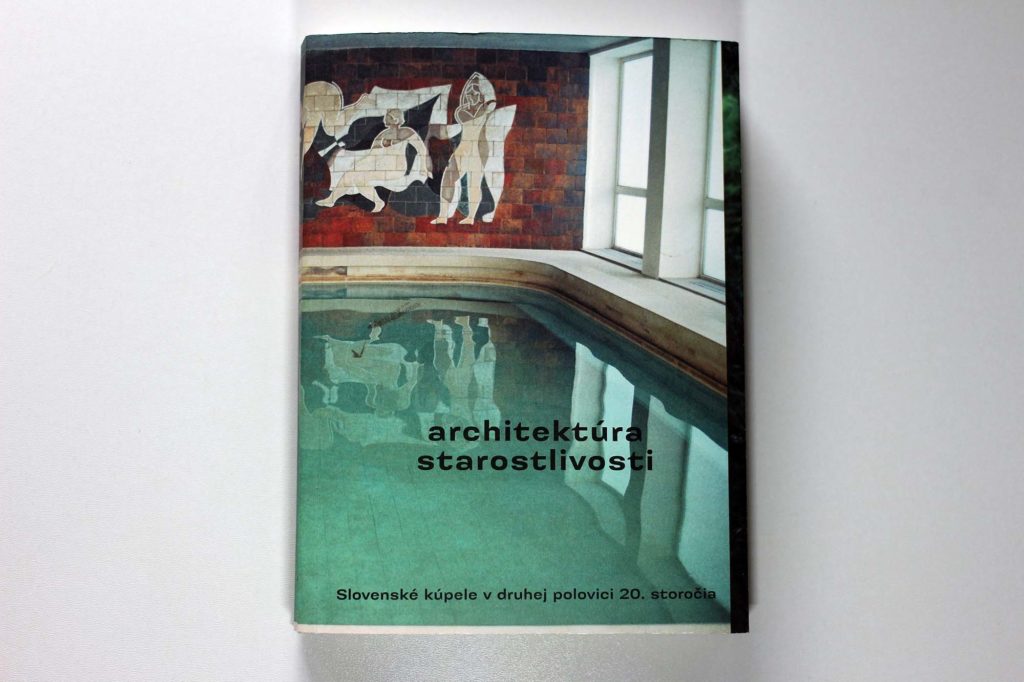 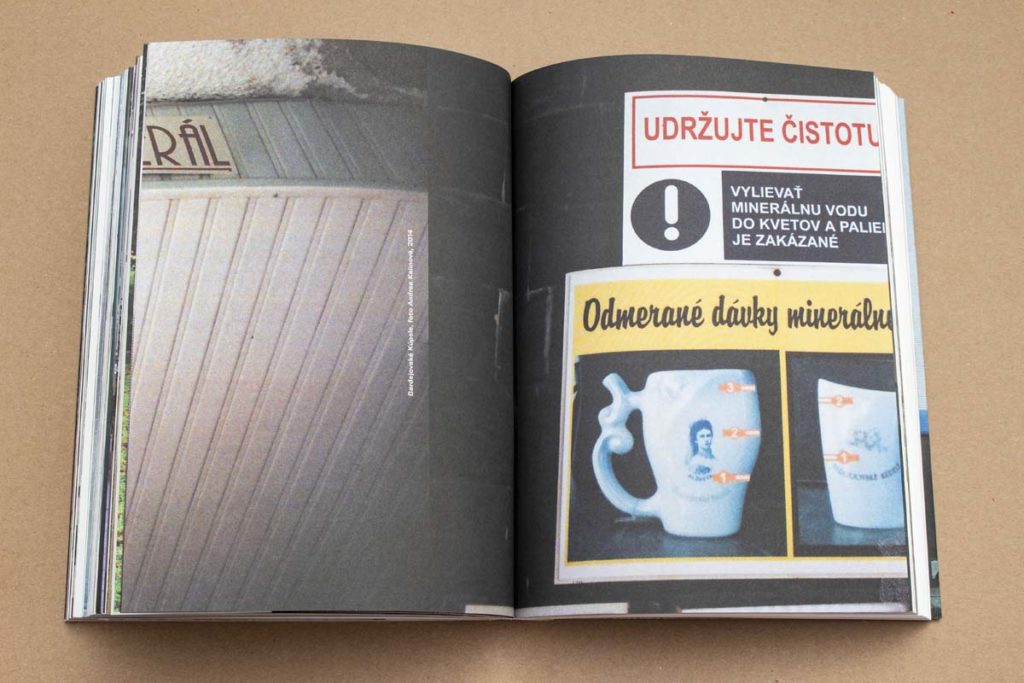