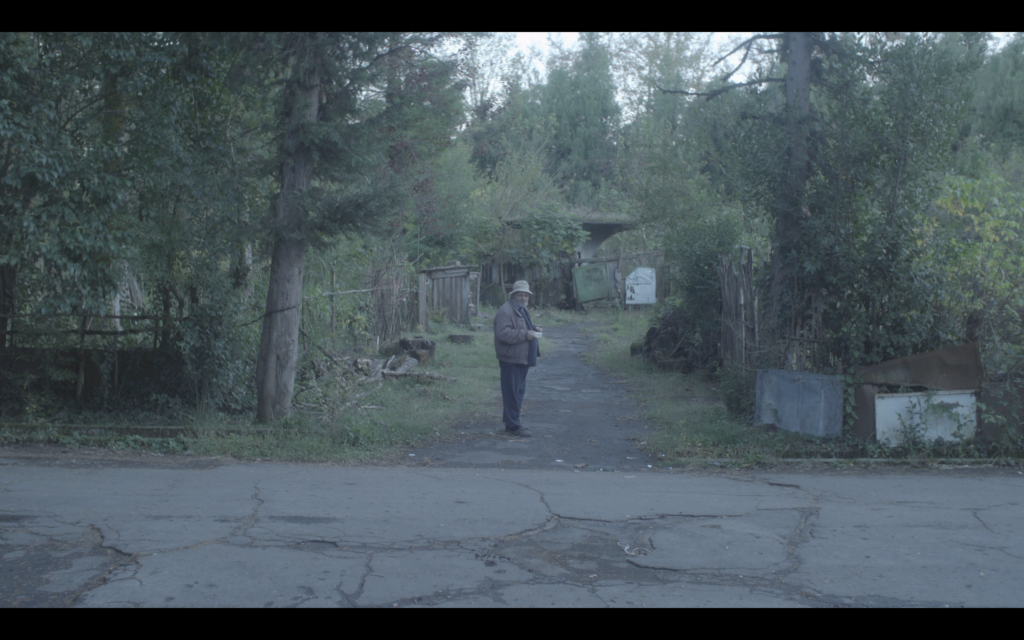 Thirty years ago, Tskaltubo was the most sought-after spa town in the USSR. After its collapse, followed by a war between Abkhazia and Georgia, the spa became the largest refugee camp in the country. Around 6,000 refugees found a home in the sanatoriums. Whole Abkhazian families were uprooted from their prosperous lives in seaside towns and tea and citrus plantations and crammed into a single hotel room. One hotel – one village.